:pushpin: State of the art point location and neighbour finding algorithms for region quadtrees, in Go

Based on the "Data Structures" category.
Alternatively, view go-rquad alternatives based on common mentions on social networks and blogs.

InfluxDB is the Time Series Platform where developers build real-time applications for analytics, IoT and cloud-native services. Easy to start, it is available in the cloud or on-premises.
Promo www.influxdata.com

Do you think we are missing an alternative of go-rquad or a related project?

A region quadtree is a special kind of quadtree that recursively subdivides a 2 dimensional space into 4 smaller and generally equal rectangular regions, until the wanted quadtree resolution has been reached, or no further subdivisions can be performed.

Region quadtrees can be used for image processing; in this case a leaf node represents a rectangular region of an image in which all colors are equal or the color difference is under a given threshold.

Region quadtrees may also be used to represent data fields with variable resolution. For example, the temperatures in an area may be stored as a quadtree where each leaf node stores the average temperature over the subregion it represents.

In this package, quadtrees implement the imgscan.Scanner interface, this provides a way to scan (i.e extract) the pixels in order to perform the subdivisions.

A Quadtree represents a hierarchical collection of Nodes, its API is simple: access to the root Node and a way to iterate over all the leaves.

ForEachNeighbour calls fn for each neighbour of n.

BasicTree is in many ways the standard implementation of Quadtree, it just does the job.

State of the art implementation: CNTree and CNNode 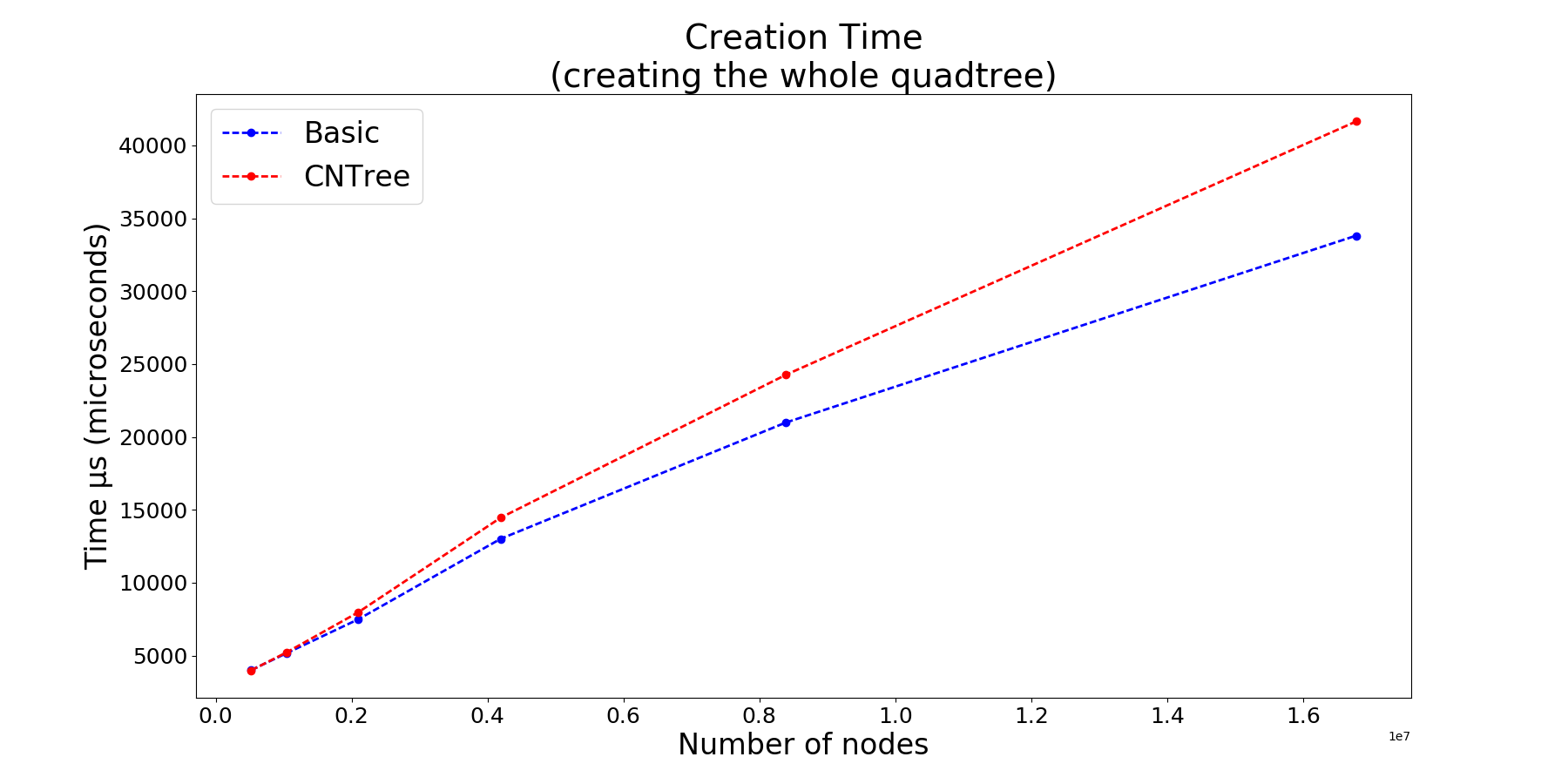 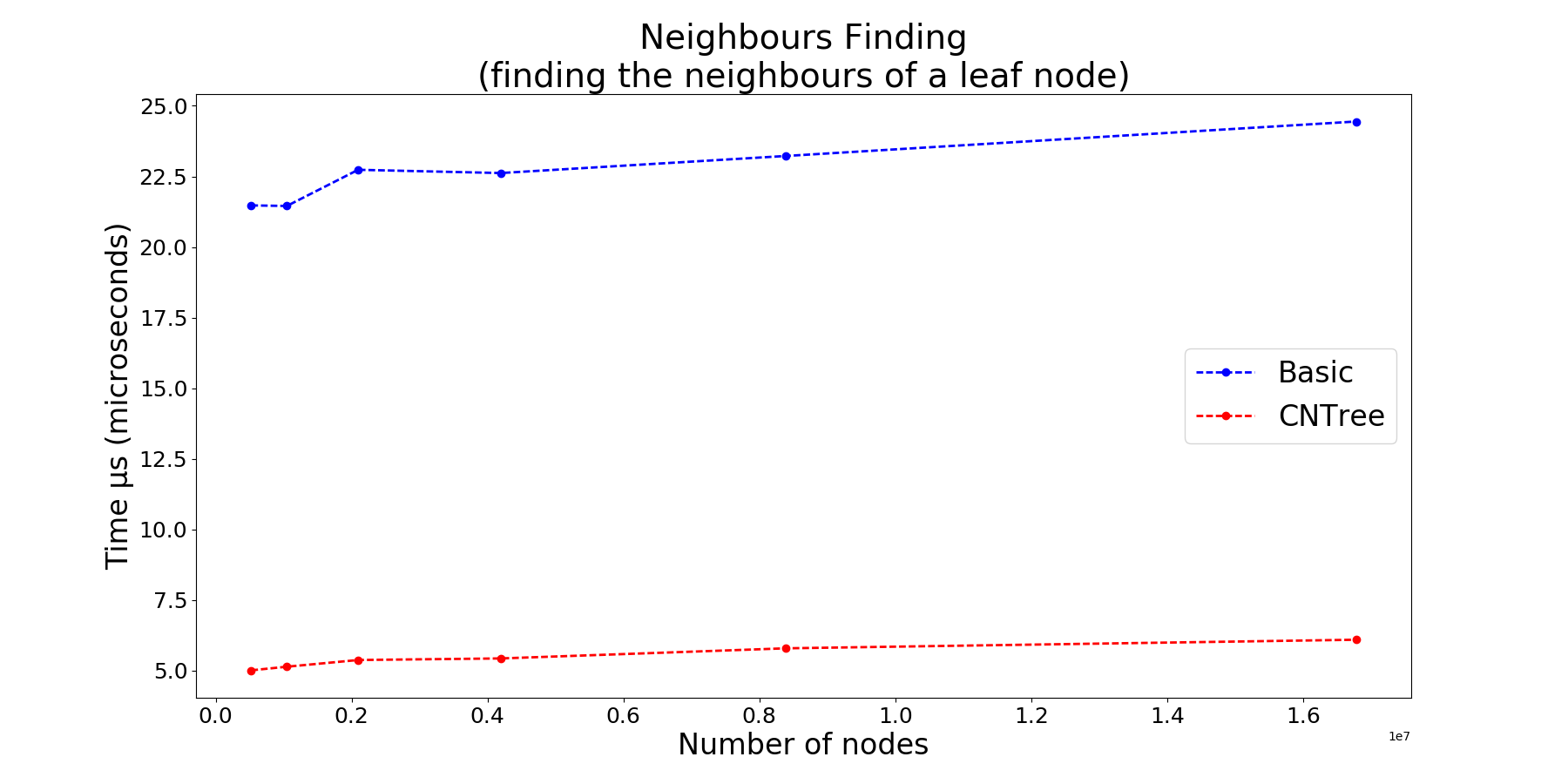 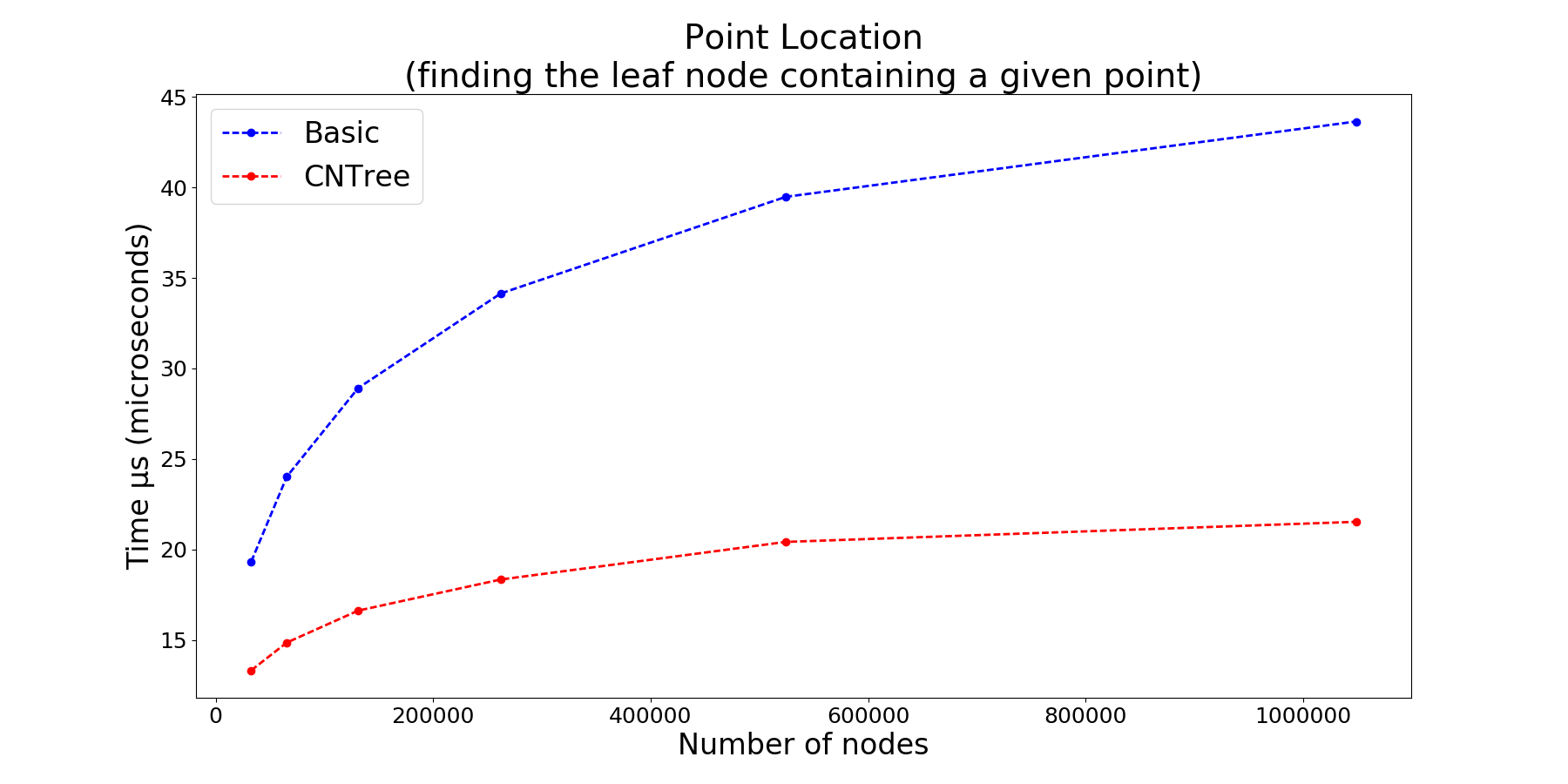 go-rquad is open source software distributed in accordance with the MIT License, which says:

Permission is hereby granted, free of charge, to any person obtaining a copy of this software and associated documentation files (the "Software"), to deal in the Software without restriction, including without limitation the rights to use, copy, modify, merge, publish, distribute, sublicense, and/or sell copies of the Software, and to permit persons to whom the Software is furnished to do so, subject to the following conditions:

The above copyright notice and this permission notice shall be included in all copies or substantial portions of the Software.

THE SOFTWARE IS PROVIDED "AS IS", WITHOUT WARRANTY OF ANY KIND, EXPRESS OR IMPLIED, INCLUDING BUT NOT LIMITED TO THE WARRANTIES OF MERCHANTABILITY, FITNESS FOR A PARTICULAR PURPOSE AND NONINFRINGEMENT. IN NO EVENT SHALL THE AUTHORS OR COPYRIGHT HOLDERS BE LIABLE FOR ANY CLAIM, DAMAGES OR OTHER LIABILITY, WHETHER IN AN ACTION OF CONTRACT, TORT OR OTHERWISE, ARISING FROM, OUT OF OR IN CONNECTION WITH THE SOFTWARE OR THE USE OR OTHER DEALINGS IN THE SOFTWARE.


*Note that all licence references and agreements mentioned in the go-rquad README section above are relevant to that project's source code only.