This is a library for quickly creating strictly typed graphql servers in golang.

See the docs for a getting started guide.

Based on the "Web Frameworks" category.
Alternatively, view gqlgen alternatives based on common mentions on social networks and blogs.

Do you think we are missing an alternative of gqlgen or a related project? 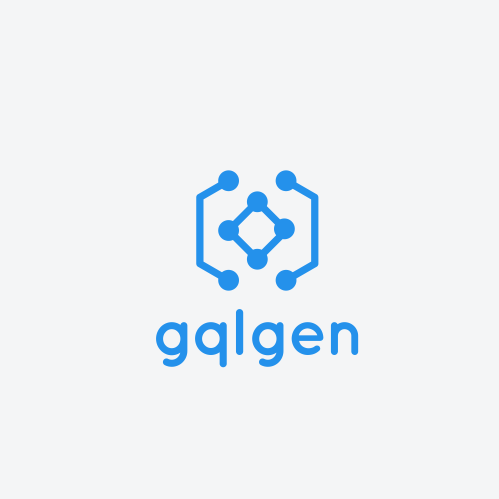 gqlgen is a Go library for building GraphQL servers without any fuss.

Still not convinced enough to use gqlgen? Compare gqlgen with other Go graphql implementations

You could find a more comprehensive guide to help you get started here. We also have a couple of real-world examples that show how to GraphQL applications with gqlgen seamlessly, You can see these examples here or visit godoc.

If you think you've found a bug, or something isn't behaving the way you think it should, please raise an issue on GitHub.

We welcome contributions, Read our Contribution Guidelines to learn more about contributing to gqlgen

How do I prevent fetching child objects that might not be used?

When you have nested or recursive schema like this:

You need to tell gqlgen that it should only fetch friends if the user requested it. There are two ways to do this;

Write a custom model that omits the friends field:

And reference the model in gqlgen.yml:

If you want to Keep using the generated model, mark the field as requiring a resolver explicitly in gqlgen.yml like this:

After doing either of the above and running generate we will need to provide a resolver for friends:

Can I change the type of the ID from type String to Type Int?

Yes! You can by remapping it in config as seen below:

This means gqlgen will be able to automatically bind to strings or ints for models you have written yourself, but the first model in this list is used as the default type and it will always be used when:

There isn't any way around this, gqlgen has no way to know what you want in a given context.